Here’s a round-up of food events and festivals that are on my radar for May 2016.  As always, if I’ve missed one, please let me know in comments.  [Edit:  Added a cooking competition in early May.  See below.]

May 1, 2016 – LA Bacon Festival: In its fourth year, this event is all about, you guessed it, bacon! With participants as diverse as Belly and Snout, Escala, Knuckle & Claw, Quenelle, The Wallace, and more, should be an interesting and delicious time! Tickets are $65, and you have a choice of either noon-3pm or 4-7pm, at the LA Center Studios, 21+.

May 1, 2016 – Taste of the Eastside:  Featuring over two dozen participants such as Barcito, Donut Farm, El Segundo Brewing Co., Madcapra, Okipoki, Ozu East Kitchen, Three Weavers Brewing Co., Wax Paper, and more, the 6th annual Taste of the Eastside returns to the Los Angeles River Center.  The event benefits Rose Scharlin Cooperative Nursary School, The Pablove Foundation, and Friends of the Los Angeles River,  and is all ages.  Though VIP tickets are sold out, General Admission tickets are still available for $40 online or $50 at the door, plus fees.  Kids 2-12 years old are $8; kids under 2 are free.

[New!] May 7, 2016:  A monthly cooking competition held by The Line Restaurant Talent Agency is taking place the first Saturday of the month.  Line cooks from hot restaurants like Trois Mec and .ink compete and are judged by veterans such as chefs Vartan Abgaryan, Ben Ford, and Evan Funke.  $52 for 6 courses (two from each competing cook) plus dessert sounds like a great deal for dinner and a show!

May 14, 2016 – West Coast BBQ Classic:  This is not just a food festival but a full-on California BBQ Association-approved and Kansas City Barbeque Society-sanctioned competition with a grand prize of $10,000.  Attendees will be able to sample BBQ from dozens of pitmasters, and tickets include admission into the Queen Mary cruise ship hotel and attraction.  $20 for General Admission Value Pack, $35 for VIP Admission, plus fees.

May 21, 2016 – Rioja Wine and Tapas Festival:  Featuring wines from Spain’s most prominent wine region, this event comes to Los Angeles for the first time after previous years in New York and Chicago.  Over 30 vineyards, winemakers, and wine shops from Rioja participating, including  Marques de Caceres, Montecillo, Muga, Valdemar, and a like number of restaurants and food purveyors, including Barrel & Ashes, Broken Spanish, The Cannibal, Moruno, Union, will participate.  Tickets are $65 plus fees for this 21+ event. 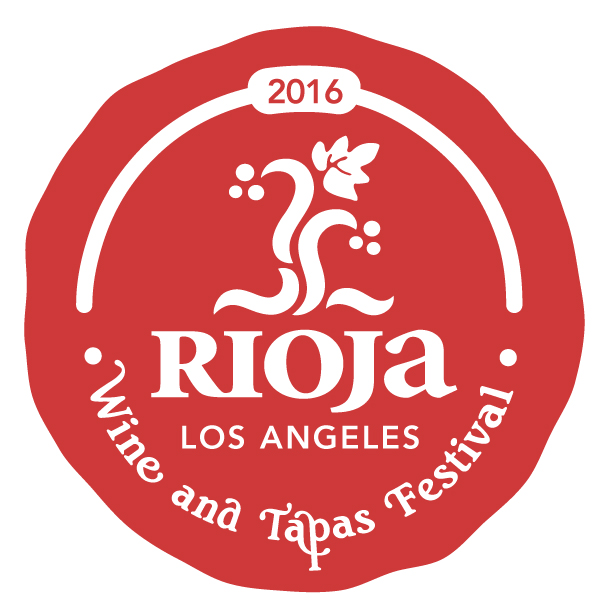 25. April 2016 by The Offalo
Categories: Events and Festivals | Leave a comment